When I was growing up, I read a lot of books about human struggle. I read about families in Appalachia, poor kids in inner cities, Holocaust victims and immigrants. I tried to imagine myself in the characters’ shoes and also how I could have helped. I asked my mother what sort of career would enable me to help others, and she suggested social work. That sounded good. But then I read stories about people who went into communities to help those in need and encountered distrust, fear, pride and embarrassment, making the task challenging. This had never occurred to me. I wanted to show up, wave my magic wand and make everyone’s problems go away. Although I never became a social worker, years later I discovered my own small way to try to make the world a better place.

As a teenager, I did a lot of art projects. I plastered postcards from art museums on the walls of my room the way other kids pasted up posters of rock bands. I collected wrapping paper, magazines and ribbons because I loved color and pattern.

I always took Studio Art in high school. The emphasis was on realism. I would ask my teacher Mrs. Himelfarb if I could “just do a design.” The answer was always “no.”

I attended a liberal arts college with a good art department. After two semesters of drawing and painting, I took an elective called Graphic Design, which I had never heard of. One of our first assignments was to cut out letters and words from magazines and, without regard for their meaning, compose them on a page. I had little confidence in what I produced so when Mr. Lukosius, the professor, called me to his desk, I was certain that I had botched the assignment. He pointed to my work and asked, “Do you know what you did here?” Timidly, I answered “no.” He then said, “This is a great design. You are a natural.” And I replied, “A natural what?” “A graphic designer,” he said. That was my ticket to pursue design. The next year I enrolled at Washington University School of Art in St. Louis. Two years later, I graduated with honors in graphic communications.

My career began in New York City. I was an advertising art director at Ogilvy & Mather and Young & Rubicam. Then, I moved to Philadelphia and worked as an art director at Weightman Advertising. I did all my work by hand at a drawing table. Those drawing classes came in handy, but my real love was color, design and crystallizing the connection between the right words and the right images.

Computers changed my tools and my work. The digital age meant I could work from home. I thought about my experience and passions and decided to work primarily with nonprofits so that I could try to be that do-gooder I aspired to be as a teenager.

I went from advertising toothpaste and frozen vegetables to providing strategic communications for foundations and all sorts of nonprofits. My teammates, Simha Rosenberg, Gerry Cohen and Ben Roman enrich the scope of services that help our clients reach their goals. We’d love to help you, too. 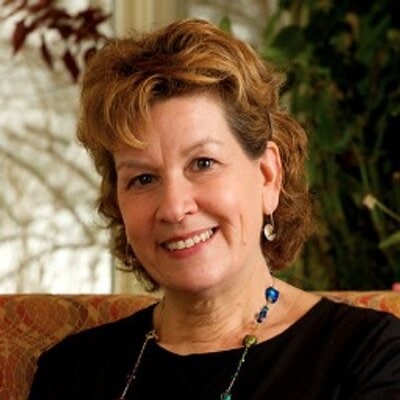 Training at Rhode Island School of Design, School of Visual Arts, University of the Arts 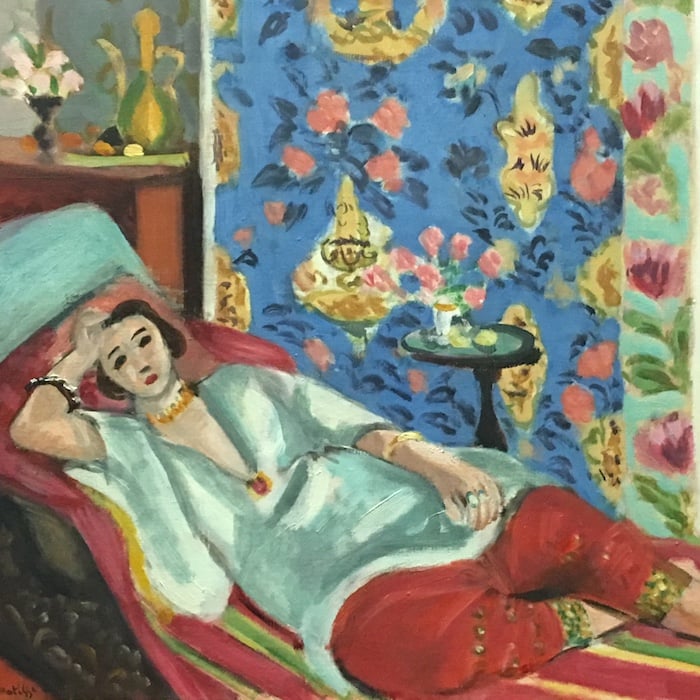 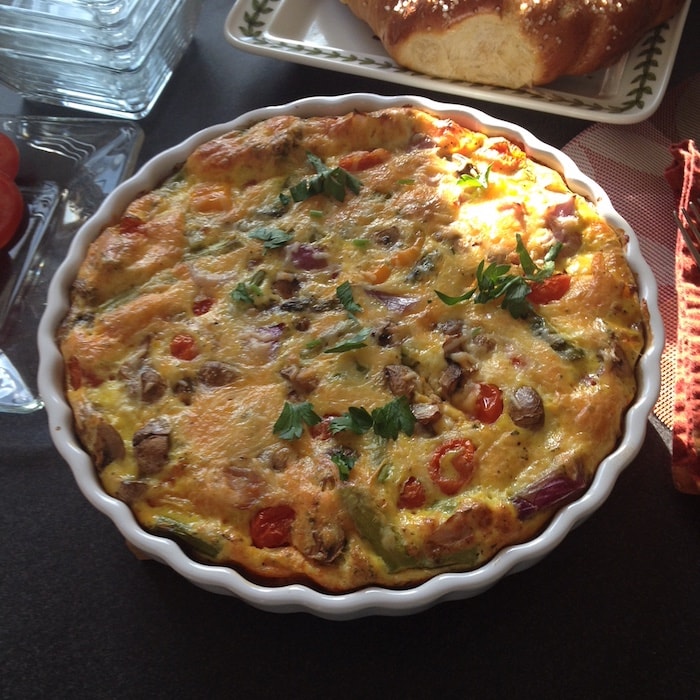 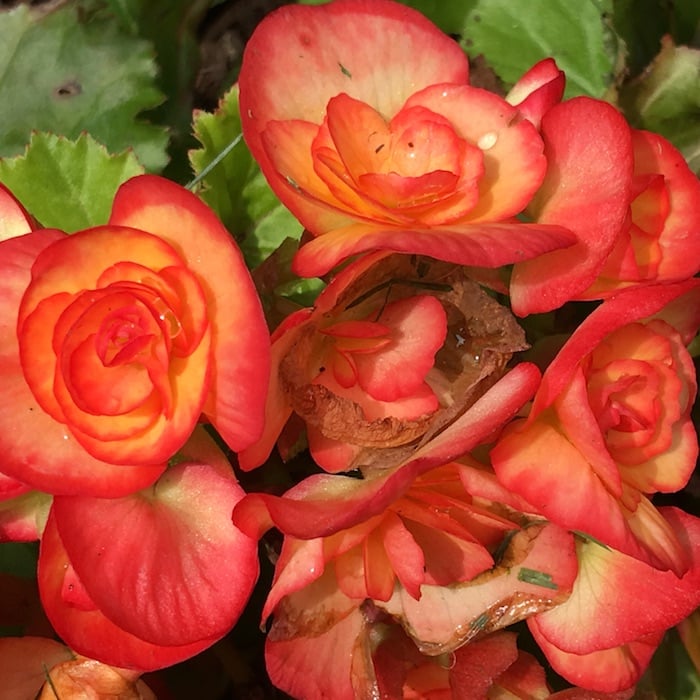